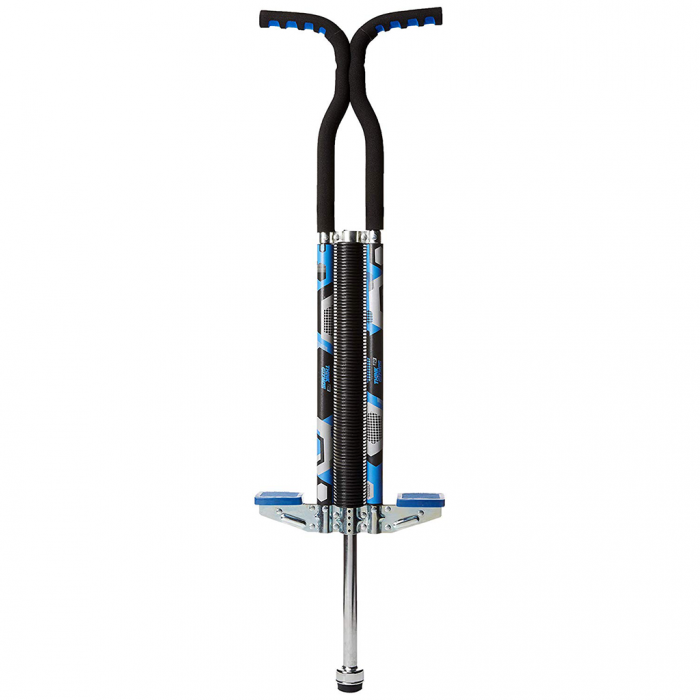 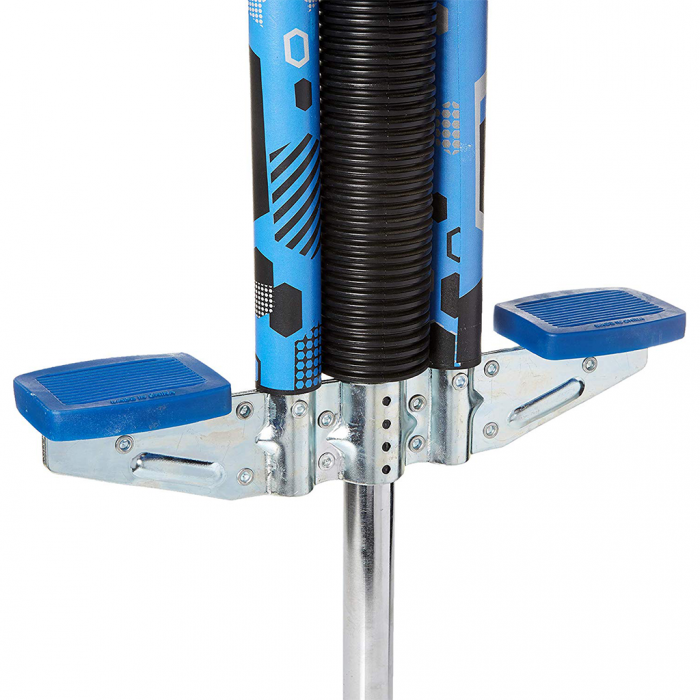 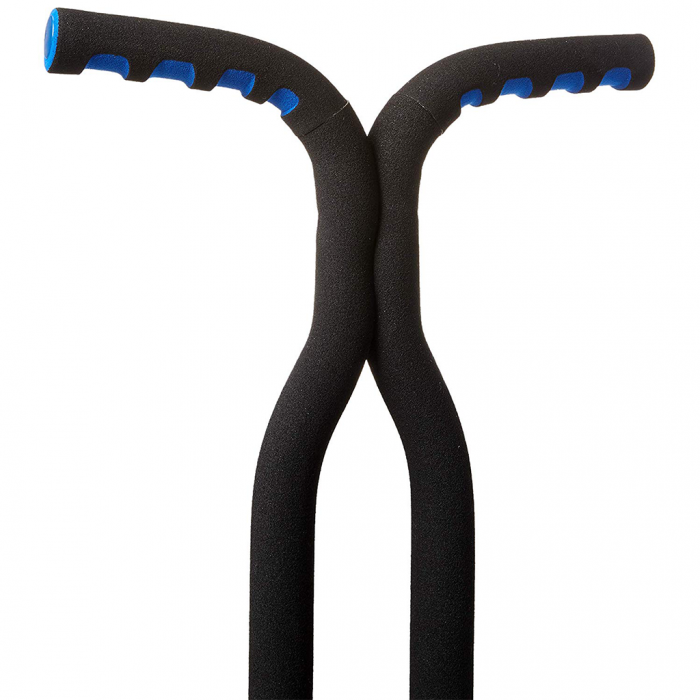 Description
All pogo sticks are not created equal. The Pogo King Pogo Stick is the Bentley of the bouncing stick world and will support anyone weighing up to 160lb. You'll need to be at least 80lb to compress the spring effectively, mind, so make sure you bulk out the kids with a good old-fashioned helping of fish fingers chips and beans, washed down with 14 choc ices. If it's big air you're after, look no further. 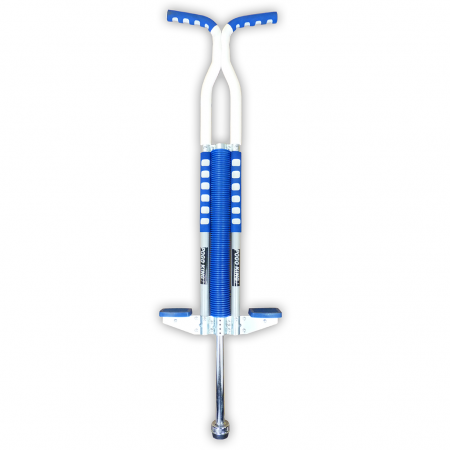 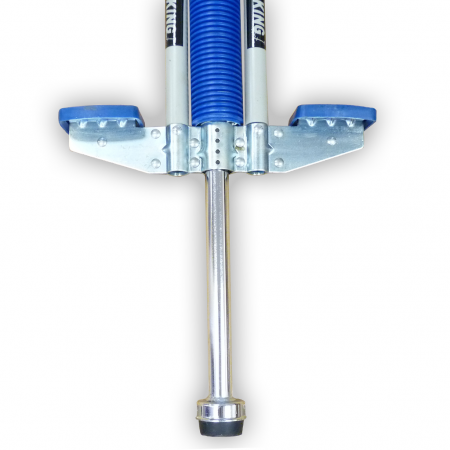 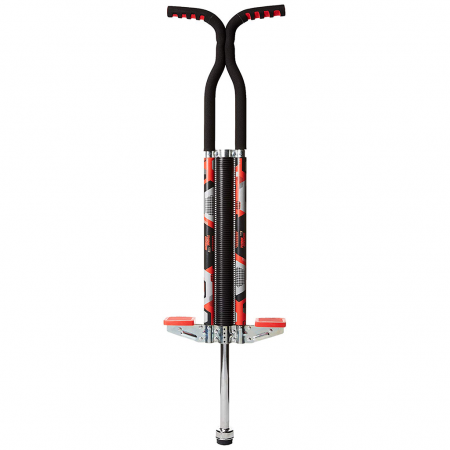 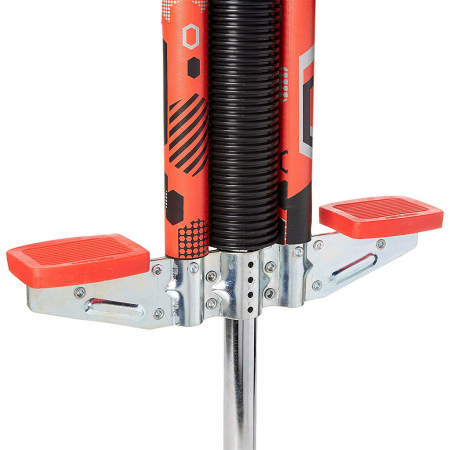 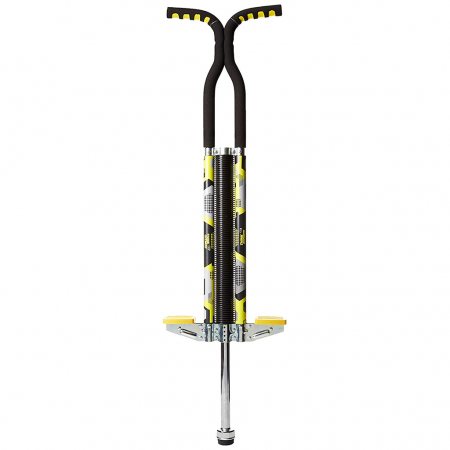 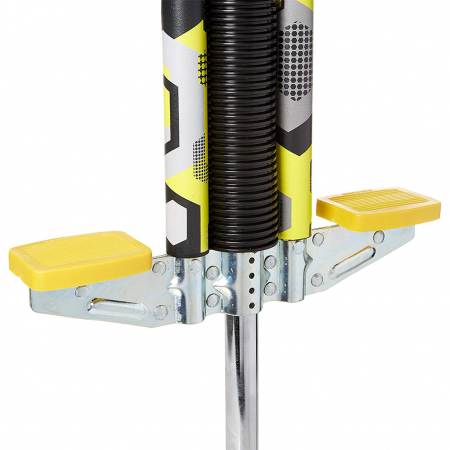